What Exactly Is Indoor Cricket?

What Exactly Is Indoor Cricket? Indoor cricket is cricket played indoors. But, how can cricket be played indoors? Cricket is a game that requires a vast field ranging between 450-500 feet, with a pitch of 20 meters in the center. How is the same going to be duplicated in an indoor space!? Well, indoor cricket is a variation of standard cricket, which was developed in Perth, Western Australia, in the late 1970’s, as a low-cost small version cricket, suitable for cricketers and novices alike. It is a rectangular artificial-grass surfaced court, which is enclosed in a tight-tensioned netting, and a 4 meter high ceiling. While the field dimension may be smaller than the actual cricket ground, the pitch and stumps are exactly the same dimensions as outdoor cricket.

How is indoor cricket played?

The game of indoor cricket consists of two innings, each inning lasting for 16 overs. There are 8 players per side, thus having each fielder bowl 2 overs, and each pair of batsmen face 4 overs. The ball used in the game is softer than a regular cricket ball; and runs can be scored in a variety of ways, rather than the basic fours, sizes, and runs to be made running across the pitch. Such an easy play and a small space, with everyone closely associated with one another, the game of indoor cricket is highly suitable for both adults as well as children.

You can see how indoor cricket can be a sport to be enjoyed for fun, as well as taken as an opportunity by children to learn the sport. Any novice may begin by practicing at an indoor cricket stadium, and when they learn the skills required for the game, can then shift to the actual outdoor cricket game. And, you never know when one may become a professional cricketer!

So, if being a cricket is your dream, you could always begin by practicing with indoor cricket. Torq03 is the best place for indoor cricket in Bangalore, where you can come to practice your skills, or play just for fun. Come with your friends and challenge them for a game of cricket, or come n have some fun with other strangers who are looking for a team. In any way, Torq03 is the place where you can satisfy your urge for playing cricket all the year round.

ALSO READ: Learning The Basics Of Cricket – The Rules And Skills 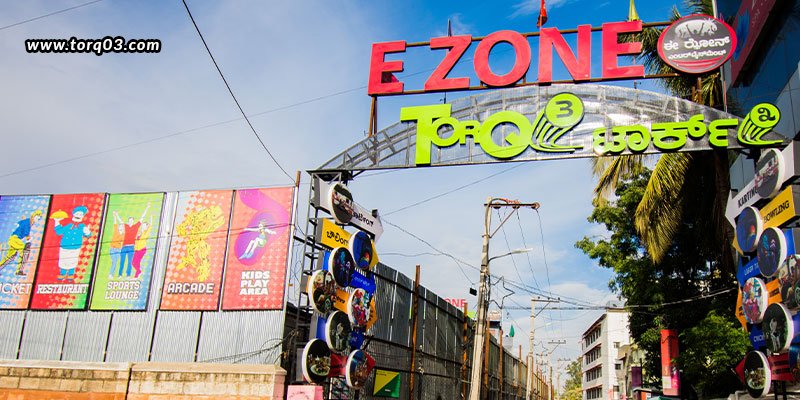